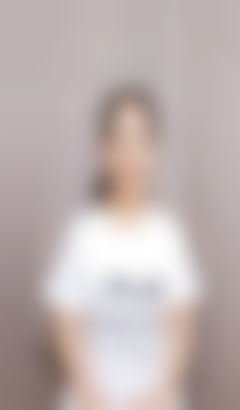 Antonette is a Filipino , single and a mother of 3 back in the Philippines. She is a very hardworking lady and loves elderly. She has worked in Malaysia and Singapore and look after elderly throughout. She can cok simple and healthy chines dishes such as steamed fish, stir fry vegetables, sweet and sour pork and different kind of soups as well. She can comfortbaly speak English, basic Malay and Cantonese which is an advantage .

Referral for her employer below:

14 October 2022
Letter of Recommendation for Antonette Minong
To Whom It May Concern,
Antonette has worked for me for a year and has shown good working performance. She has helped me look father my late father throughout the year. With some training, Antonette can now cook healthier chinese dishes. Antonette can also communicate and understand english comfortably, basic Malay and Cantonese. She can understand some basic Chinese as well but is unable to communicate .